The Source of GMP-Source® – How Client Demand Drives Innovation

At the turn of the century, viral manufacturers were facing major headwinds, and the sector was in a rut. Part of the problem was the inability to get enough clinical grade DNA, quickly enough, at the right price point for them to be able to progress through clinical trials. 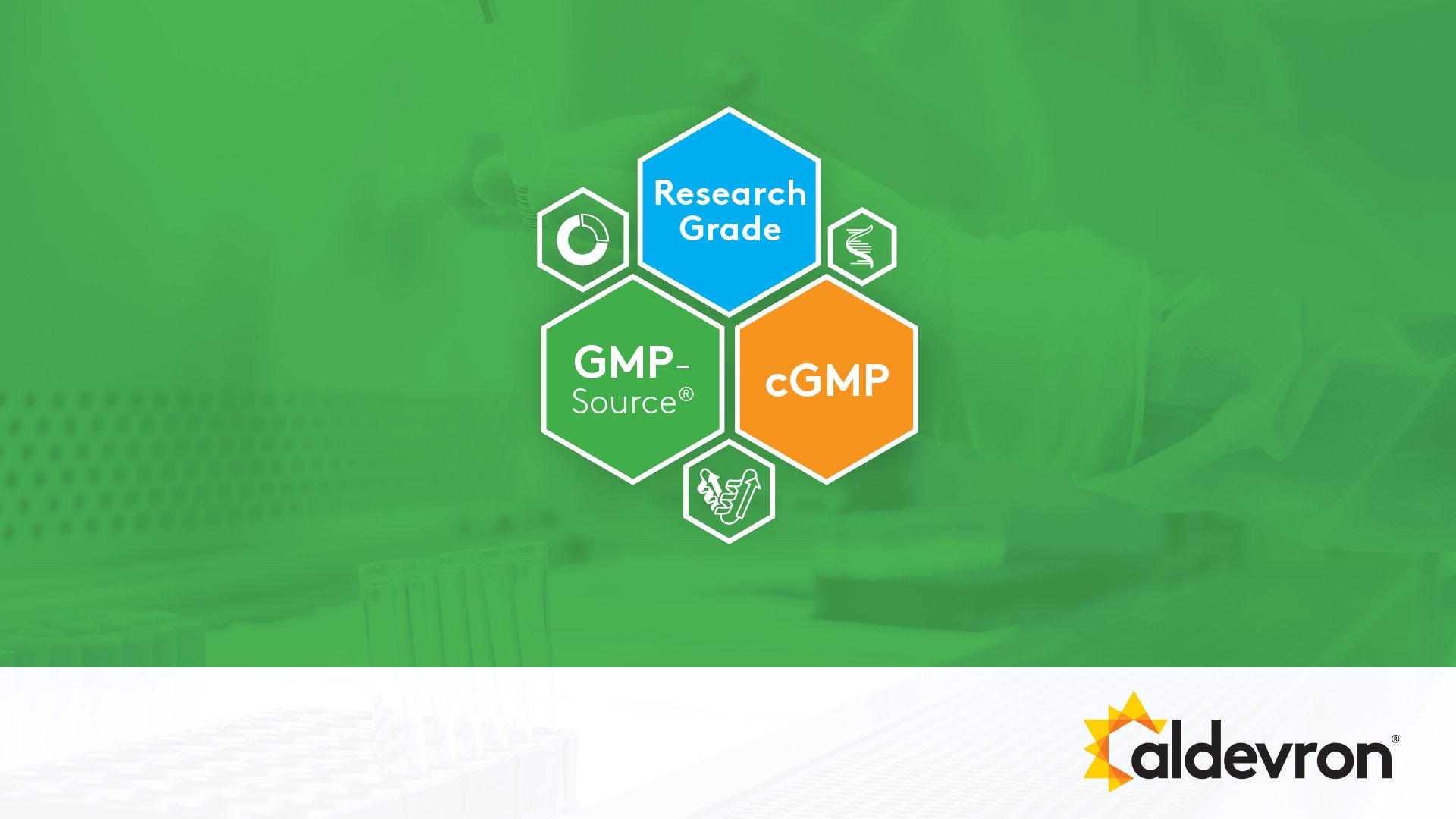 In the early 2000s, my team was approached by one client in particular. Paraphrasing, he said, “You have to step your game up. Research grade DNA is not going to be usable to produce clinical virus and we as a sector cannot afford cGMP plasmids. We need you to come up with something else.”

There is an old saying in biologicals manufacturing that the product is the process. Typically you do a lot of engineering upfront to come up with one singular fixed process that produces the product. GMP-Source®, which is a term we coined, serves the purpose as a highly qualified raw material for a generation of virus, messenger RNA template, and transgenic expression of proteins.

In this system the “product is the product” wherein you utilize a common set of tools (e.g. buffer salts and chromatographic resins) that are generic but you have the ability to act on the fly based on internal process reads to adjust what you are doing to hit your final quality metrics. At the end of the day you have used exactly the same chemicals and non-consumables between different plasmids but they may differ, for instance, in order of use. This obviates a huge amount of engineering.

The reason that hundreds if not thousands of manufacturing events are at the point they are now, is because GMP-Source® and similar systems developed later by other CMOs gave them that kickstart, it gave them that ability to get positive data. It was highly collaborative because we would not have been able to execute on this without the help of pioneering people that were out in the sector in the viral world, and the clinical interface, and the regulatory interface.

We are stronger collaborators now than we were back then, because if you choose not to do that, you risk impeding the progress of something that might be a lifesaving product down the road, and the people that you help execute on that program won’t forget that years later.

We’re just at the tip of the iceberg in terms of demand, and we have to be able to meet those demands to fuel the industry as efficiently as we can, to let these candidates either succeed or fail. The thing that our team is most proud of is the amount of innovation that we helped usher to the market because it’s a reflection on our ability to operate efficiently and with purpose.

The clients and partners that demanded a new service like GMP-Source® were incredibly enabling for an entire industry. They allowed researchers who didn’t have a lot of money to spend get things through that gave some amazing results early on and that greatly enabled the progress of drugs that are licensed and on the market saving lives. It was a great and practical way of overcoming a significant obstacle. We understand that as a product matriculates towards licensure that there is a desire to move to full GMP and the lessons learned in GMP-Source® specific to a plasmid or plasmids greatly enable the alacrity with which this can happen. 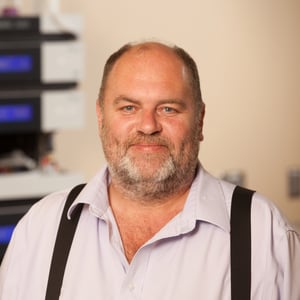 John Ballantyne co-founded Aldevron in 1998 and has been the Chief Scientific Officer at Aldevron since inception. A significant amount of his focus in that time has been in collaborative research with military scientists in the development of vaccine and passive-based countermeasures to lethal and potentially weaponized viral hemorrhagic threats such as Ebola, Marburg and some hantavirus family members. He leads the research and development team which develops new methods and products, including collaborations and technology licensing. Ballantyne received undergraduate degrees in Pharmacy from the Central Institute of Technology and the University of Otago, both in Petone, New Zealand. After beginning graduate school in New Zealand he transferred to the United States in 1994 and completed his Ph.D. in Pharmaceutical Sciences at North Dakota State University.
The Source of GMP-Source® – How Client Demand Drives InnovationJune 17, 2020