The effect on autologous and allogeneic therapies projects

Notably, the guidance does not make many distinctions between CMC requirements for allogeneic and autologous gene-modified cell therapies. Some developers have assumed that, due to the more extensive up-front characterization, there will be less scrutiny on quality of gene editing reagents.

This does not appear to be the case – in fact, the only distinction the guidance makes between these two therapeutic approaches is to note that “additional testing and establishment of acceptance criteria may be appropriate” for allogeneic drug products. According to the guidance, this additional testing could include:

“More extensive analysis of the GE events occurring at both on- and off-target sites, additional adventitious agent testing, establishment of stringent acceptance criteria for the number of alloreactive lymphocytes and absence of aberrant growth (i.e., if the DP is an allogeneic T cell product)...”

There are many more details in this guidance, including discussion around clinical trial study design, in-process manufacturing controls (i.e. quality control of CRISPR ribonucleoprotein formation step), and long-term follow-up requirements. Aldevron is well situated to support cell therapy clients at all phases of their clinical journey and beyond. 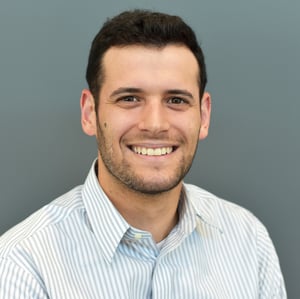