A plasmid DNA manufacturer is planning to scale up its production capacity to meet the growing needs of gene therapy. Aldevron, a company based in North Dakota, expects to open a new 189,000 sq. ft facility in spring 2021 to add to their existing 70,000 sq. ft of manufacturing space. 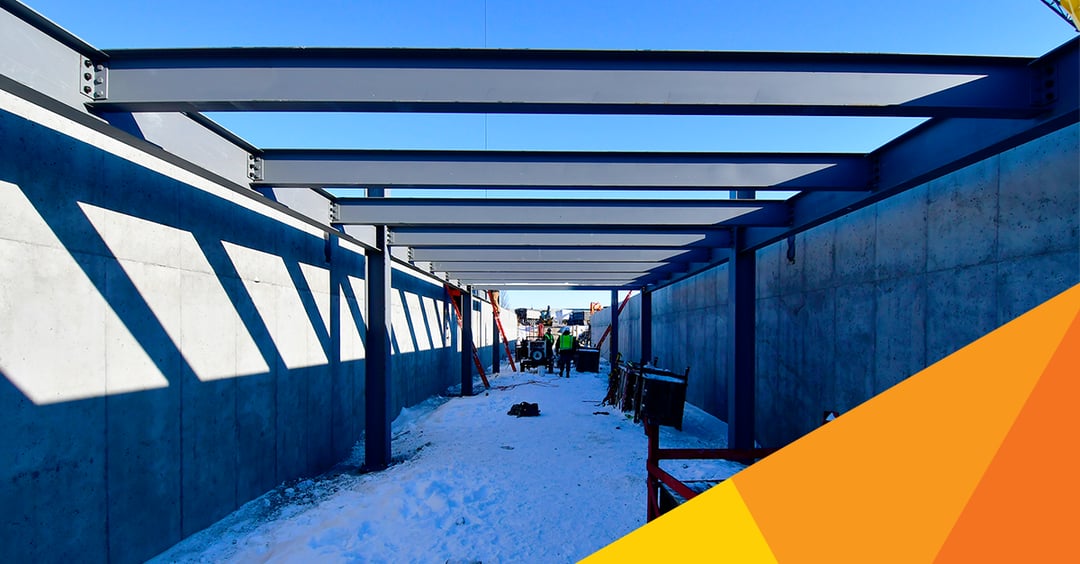 In June of 2019, Aldevron announced its massive 14-acre campus expansion. The construction began with a groundbreaking ceremony in August of 2019, launching the buildout of the campus’ second GMP manufacturing facility. This 189,000 square-foot, two-story building is slated to increase Aldevron’s GMP and GMP-Source production capacity up to 10 times its current output. In December of 2019, a major milestone was reached when structural steel beams were installed (pictured). 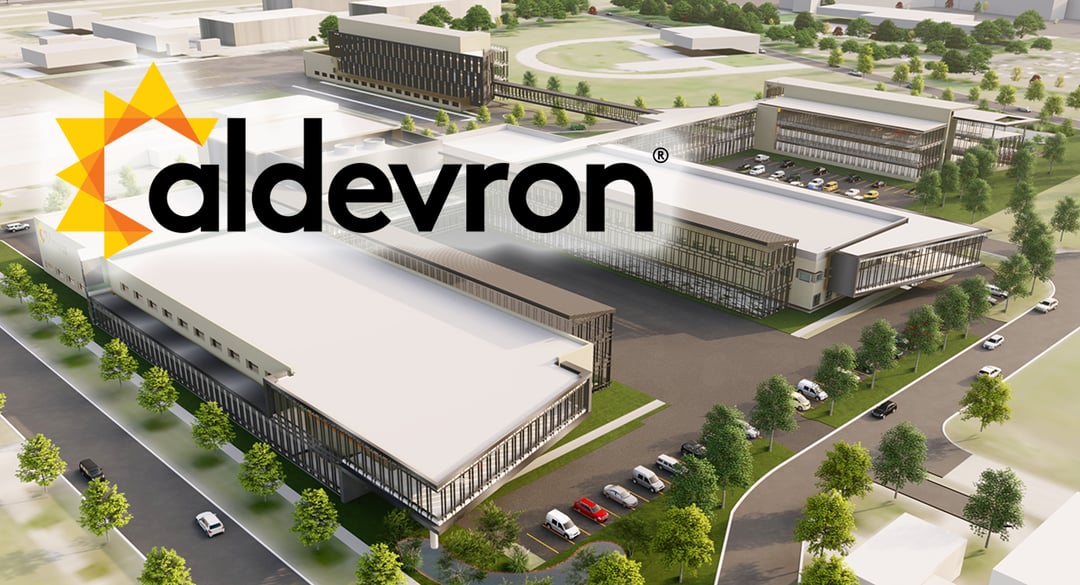 Aldevron officially broke ground on its 14-acre campus expansion at its global headquarters in Fargo, North Dakota, August 19. Three buildings are planned, with construction of its next GMP manufacturing facility starting first.

SAN DIEGO -- Aldevron announced today from the floor of the Festival of Biologics in San Diego, its expansion plans for its Freiburg, Germany facility.  The Freiburg location houses the GENOVAC antibody development platform and became the second site for Aldevron in 2004.