Aldevron LLC, a company angling for a role in the production of Covid-19 vaccines, hired Rachel Lei as its first general counsel and corporate secretary. 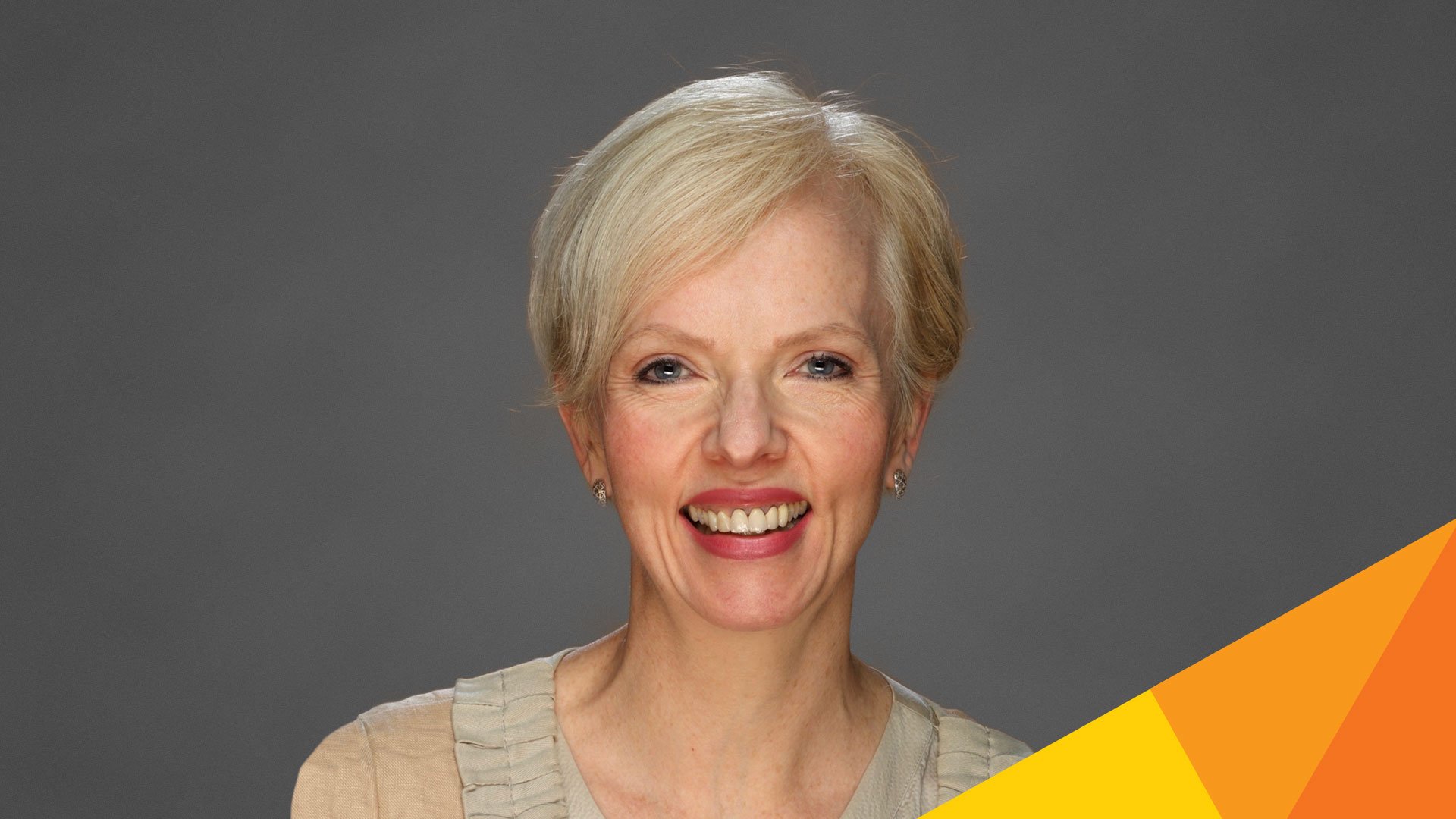 “I want to try to maintain what has made Aldevron so successful, which is an incredibly service-based mentality,” she told Bloomberg Law. “We really exist in the service of the science community to advance treatments and cures for a lot of terrible diseases.”

Aldevron is the world’s largest producer of plasmids, or circular strands of DNA widely used in gene therapy and vaccine production. The company expects a spike in demand when a Covid-19 vaccine is eventually approved.