Aldevron, a global leader in the manufacture of plasmid DNA, mRNA and proteins, has promoted Venkata Indurthi to Vice President of Research and Development (R&D).  He will begin this new role immediately and continue reporting to John Ballantyne, Co-founder and Chief Scientific Officer while having direct access to Aldevron’s senior executive team. 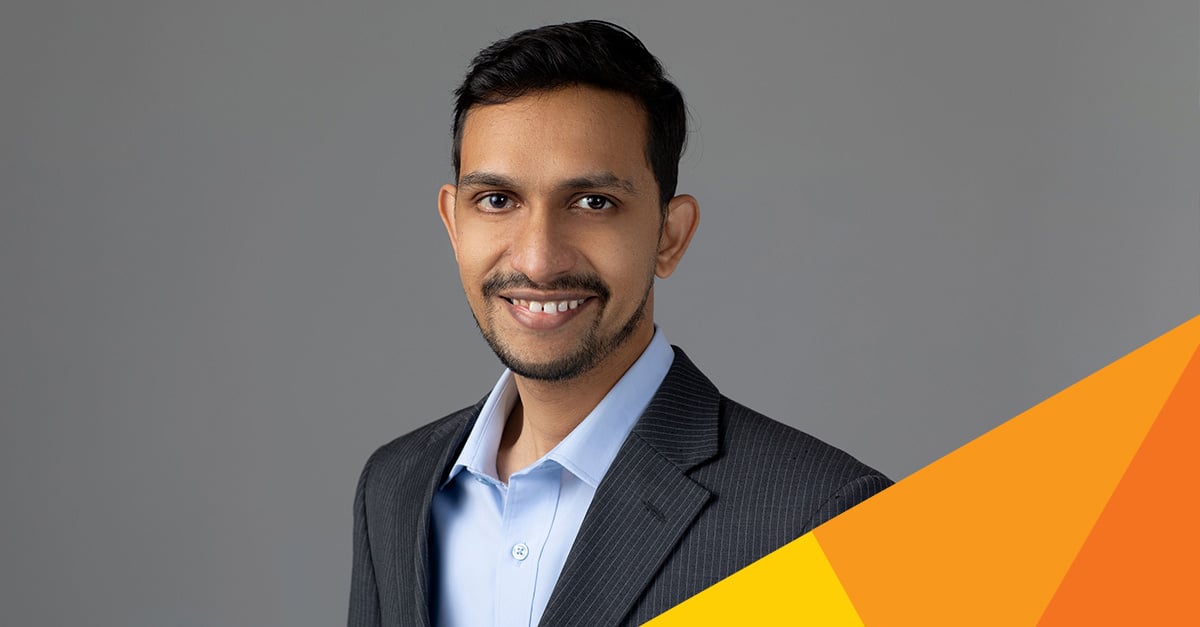 Indurthi will lead Aldevron’s team of scientists as they undertake new ways to innovate and introduce products and services to clients.  He will also serve as operational lead for all RNA-focused developments, arguably the most promising technique to solve major world health challenges. Indurthi will provide essential leadership and structure while focusing on strategic opportunities to help further establish Aldevron as an R&D leader, to help grow sales and to foster long-term relationships in the U.S. and global markets.

“Venkata joined Aldevron in 2015, bringing a natural acumen for science and inherent ability to see possibility,” said John Ballantyne.  “He led the charge for our RNA manufacturing process, bringing Aldevron to a leadership position in the industry. As Vice President of R&D, I am confident that our team will thrive under his leadership thanks to his client-centric approach, and his passion for developing new ways to solve problems. He is the absolute right person for this new role.”

After stints as a research intern at Veer Chemie & Aromatics Limited and the National Institute of Nutrition, both in Hyderabad, India, Indurthi became a graduate research assistant at North Dakota State University (NDSU), where he also earned his PhD in Pharmaceutical Sciences. He started his career with Aldevron as a QC Scientist, followed by a position as Senior Scientist in Product and Process Design, Director of R&D and most recently as Director of RNA Operations.

“I am grateful to be part of a company that has redefined the boundaries of biologics manufacturing,” said Indurthi. “In my new role, I will build upon that legacy and create a team that will be a nucleus of innovation for Aldevron.”

Aldevron’s values include serving clients and the industry through collaboration, focusing on the best outcome; a mindset that is pervasive with all staff. “Venkata has demonstrated his passion for the work and for Aldevron every day since he has started,” said Kevin Ballinger, CEO of Aldevron. “This promotion is well deserved, and I look forward to witnessing the new heights our R&D team will reach under his leadership.”

Indurthi graduated with B.S. degree in Biotechnology from SRM University, Chennai, India, and his PhD in Pharmaceutical Science from NDSU.