Aldevron co-founder named to board of MIT's Whitehead Institute

Michael Chambers, the founding CEO of Aldevron, has been elected to the board of directors for the Whitehead Institute at the Massachusetts Institute of Technology. 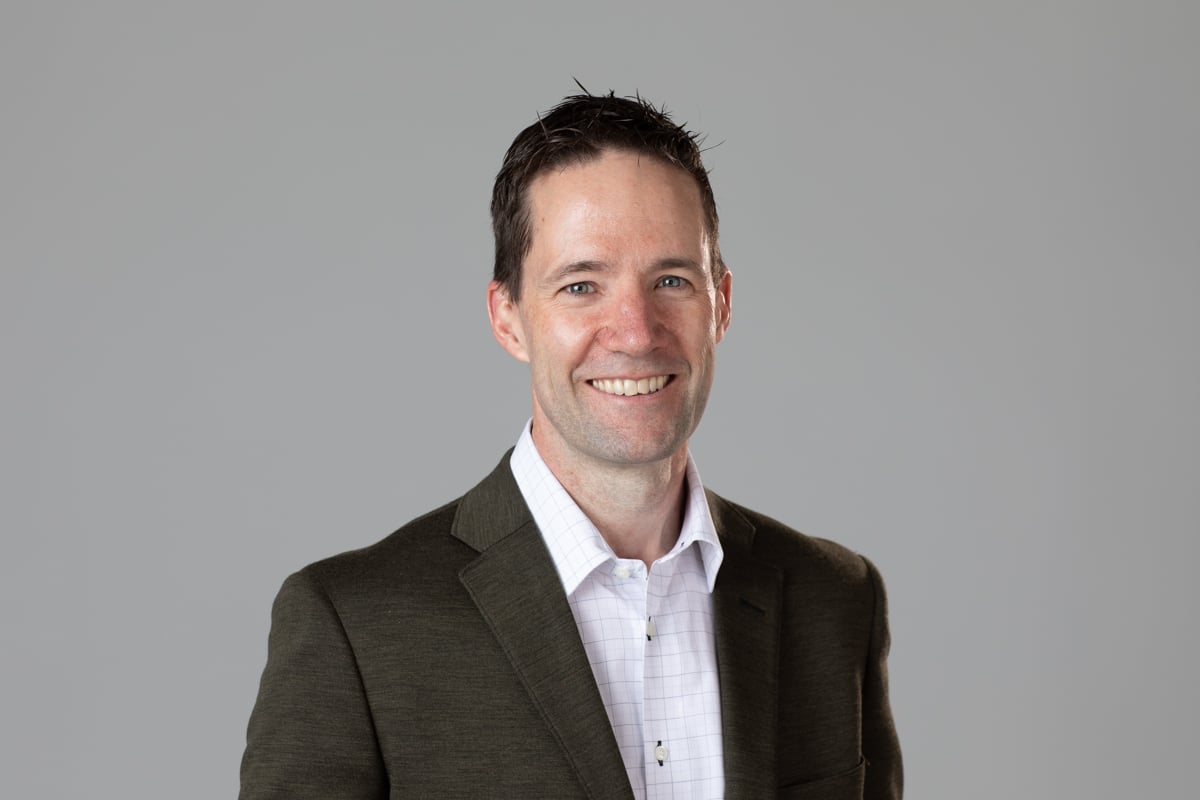 The Whitehead Institute is a nonprofit biomedical research center in Cambridge, Massachusetts.

Chambers is one of two new members elected to a six-year term on the board that were announced on Thursday, Dec. 8.

The Whitehead Institute specializes in basic research that solves "deep scientific mysteries underlying many diseases, leading to new approaches in medicine," according to its website.

Chambers co-founded Aldevron in 1998. The firm makes custom materials, including DNA and proteins, used in biotechnology and biopharmaceuticals. Aldevron was acquired by Dannaher for $9.6 billion in 2021.